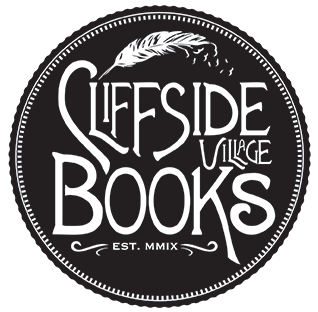 Penny sat on the dusty rug on the attic floor. Her nose was cold and so were her fingers but she hardly noticed so enraptured by what she’d found.

The attic was full of boxes of old clothes, books, toys from when they’d been kids. All covered in dust it had been so long since anyone had been up there. But her parents were selling the house and they had to decide what to keep and what to throw away.

“Bless you,” Victor called up to her.

“Thanks,” she called back without thinking.

She heard steps coming up the folding stairs and turned to see Victor’s head pop up through the trap door.

“What are you doing up here?” he asked climbing the rest of the way up, “I thought we weren’t doing the attic until tomorrow.”

“We’re not,” Penny said trying to keep the guilty look off her face. “It’s just… I dunno, I just wanted to see how much was up here. You know try and gauge how long it would take.”

Victor arched an eyebrow at her as he half walked half crawled to where she was. “What have you got there?” he asked looking at the papers in her hand.

“It’s nothing,” Penny replied shuffling them straight and trying to hide them.

Victor saw the case open on the other side of her. He snatched the papers and glanced through them.

“Oh please,” Victor scolded her, “You knew what was in the case before you even broke the lock.” He leaned across her, put the papers back in the case and closed it. “You know mum doesn’t want you looking at that stuff.”

Penny looked down, “I know,” she said quietly. “But I think I deserve to know. I’m not a kid any more I can handle it.”

“That’s not the point,” Victor replied.

Penny’s cheeks began to burn, “It is the point. If my birth mother wrote me letters I think I have a right to read them.”